While “renewable energy” and “sustainable energy” are often used interchangeably, they have subtle nuances that make a world of difference. This panel will explore these differences by discussing the sustainability of the clean energy transition, the extractive nature of renewable energy technologies, and how industry leaders are thinking about these factors. What elements need to be put in place, both upstream and downstream, to ensure the clean energy system is both sustainable and equitable to all stakeholders involved?

Rethinking the Sustainability of the Clean Energy Transition

Martin Dietrich Brauch (he/him/his) is Senior Legal and Economics Researcher with the Columbia Center on Sustainable Investment (CCSI) at Columbia University. He focuses on mining and energy investments in the context of sustainable development and the zero-carbon transition and leads the Center’s cross-cutting work on climate investment policy.

His expertise also extends to investment law and policy, among other areas of international economic governance. Prior to joining CCSI, he worked as international law advisor at a global think tank, in-house counsel at a media conglomerate, and associate attorney at a boutique law firm. As a graduate student, he undertook a legal internship at United Nations Climate Change. He received a B.A. in Economics, a Bachelor of Laws, and a specialization certificate in Environmental Law from the Federal University of Pelotas, Brazil. He holds an LL.M. in International Legal Studies from NYU School of Law, where he was an IILJ International Law Fellow.

Tegan Blaine is the Director of Climate, Environment, and Conflict at the U.S. Institute of Peace (USIP).  Prior to joining USIP in 2020, she erved as vice president on a climate change initiative at the National Geographic Society.s  She also led the climate change team in USAID’s Bureau for Africa for over a decade, where she developed USAID’s strategy and investment plan for its climate change work in Africa and built and led a team that provided thought leadership and technical support to USAID’s Africa missions.

Before USAID, Dr. Blaine worked on climate change and international development at McKinsey & Company; served as a policy advisor on water at the U.S. Department of State; and taught math and physics as a Peace Corps volunteer in Tanzania.

Morgan D. Bazilian is the Director of the Payne Institute and a Professor of public policy at the Colorado School of Mines. Previously, he was lead energy specialist at the World Bank. He has over two decades of experience in the energy sector and is regarded as a leading expert in international affairs, policy and investment. He is a Member of the Council on Foreign Relations. Dr. Bazilian holds two master’s degrees and a Ph.D. in areas related to energy systems and markets, and has been a Fulbright fellow. He holds, or has held, several academic affiliations including at Columbia University, Cambridge University, the Royal Institute of Technology of Sweden, the Center for Strategic and International Studies, and the International Institute for Applied Systems Analysis. He is on the editorial boards of Environmental Research Letters, Energy strategy Reviews, and Energy Research and Social Science. He has published more than 120 articles in learned journals. His book, Analytical Methods for Energy Diversity and Security is considered a seminal piece in the area of energy finance and security. His work has been published in inter alia, Foreign Affairs, Foreign Policy, Nature, and the Proceedings of the National Academy of Science.

Dr. Bazilian is a member of the World Economic Forum’s Global Advisory Council on Energy, as well as the Global Advisory Council of the Sustainable Finance Programme at Oxford University. Previously, he was a Deputy Director at the U.S. National Renewable Energy Laboratory (NREL) and a senior diplomat at the United Nations. Earlier in his career, he worked in the Irish Government as Principal Advisor to the Energy Minister, and was the Deputy CEO of the Irish National Energy Agency. He was also the European Union’s lead negotiator on low-carbon technology at the United Nations climate negotiations

Liesbet Gregoir is a Senior Researcher at the University of Leuven (Belgium). She is part of the research group Sustainable Material Assessments and focuses on the impact of the energy transition on metals & mining markets, while measuring the sustainability impact of it. She also contributes to the decarbonisation strategy and monitoring for the University and the city of Leuven. Prior to her position at the university, Liesbet worked as an expert consultant at McKinsey&Company, leading the climate and decarbonisation work for the metals & mining industry.

As an expert in commodity markets, she supported metals & mining clients on various topics, including decarbonization work, strategy, M&A, technical optimization, etc.. At the beginning of her career, she held a technical/economical position at the steelworks of ArcelorMittal, where she managed the raw material TCO optimization. She has a master in Geology from the KU Leuven Belgium.

One thought on “Panel 6: Rethinking the Sustainability of the Clean Energy Transition” 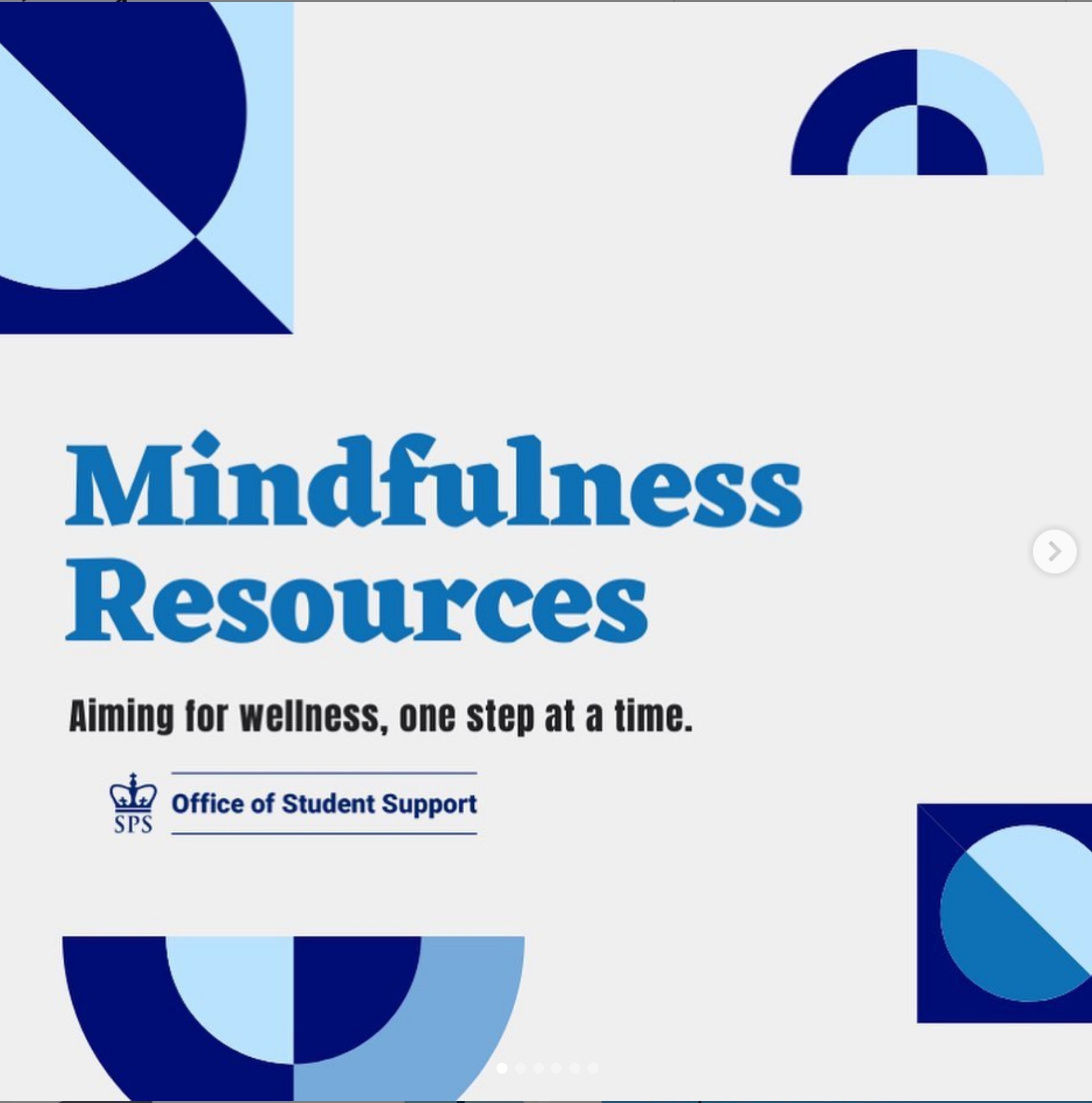